Australia is the only continent in the world that is governed as a single country. It is sometimes informally referred to as an 'island' continent, as it is surrounded by oceans.

Australia is divided into six states and two territories, counting with a variety of touristic cities and iconic places to visit!

Sydney is a vibrant and cosmopolitan city with a diverse population. Some of its outstanding features include its rich history, its internationally-recognised tourist attractions, and an exciting calendar of events. Sydney is Australia’s largest city.

The bustling city of Sydney is the capital of the state of New South Wales (NSW), Australia’s oldest and most populated state. More than a third of Australians live in New South Wales.

Melbourne is Australia’s second most populated city and it has been named the world's most liveable city for fifth year running. The City of Melbourne is a maze of hidden laneways, opulent bars, exclusive restaurants and off-the-beaten-track boutiques.

Melbourne is sometimes referred to as the "cultural capital of Australia" and is the birthplace of Australian film, television, art, dance and music.

Gold Coast is a coastal city located in the south-east of the state of Queensland. The city is 94 km (58 miles) south of the state capital Brisbane. It is the sixth most populous city in the country, and the most populous non-capital city in Australia.

Gold Coast is defined by its spectacular beaches, hinterland ranges, forests, waterways and vibrant communities; the Gold Coast is an outstanding global city.

Brisbane is the third most populated city in Australia and is located in the state of Queensland. This state is home to five World Heritage listed areas, including the world famous Great Barrier Reef.

Brisbane is the largest economy between Sydney and Singapore, and as of 2008 is classified as a global city.[5] It was also rated the 16th most liveable city in the world in 2009 by the Economist Intelligence Unit.

With a population of slightly more than one million, Adelaide is the “20 minute city”. The airport is only seven kilometres from Adelaide city. The Adelaide Hills and major beaches are less than half an hour away by car.

Adelaide is noted for its many festivals and sporting events, its food, wine and culture, its long beachfronts, and its large defence and manufacturing sectors. It ranks highly in terms of liveability, being listed in the Top 10 of The Economist's World's Most Liveable Cities index in 2010.

Perth is the capital of Western Australia, the nation's largest state. It is superbly positioned on the banks of the beautiful Swan River with hectares of natural bushland nearby. Perth has an estimated population of 1.9 million.

The state's Parliament and Supreme Court are located within the city of Perth, as well as Government House, the residence of the Governor of Western Australia. Perth came 9th in the Economist Intelligence Unit's August 2012 list of the world's most liveable cities

Canberra is the national capital of Australia and is the centre of government. It is located approximately 290 kilometres south of Sydney in the Australian Capital Territory (ACT). Canberra lies on the ancient lands of the Indigenous Ngunnawal people, and its name is thought to mean ‘meeting place’, from the Aboriginal word ‘Kamberra’.

It is home to important national institutions including the Australian Parliament and the High Court of Australia. 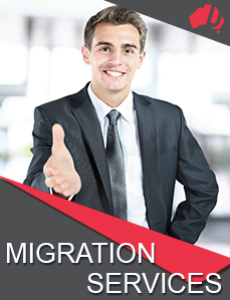 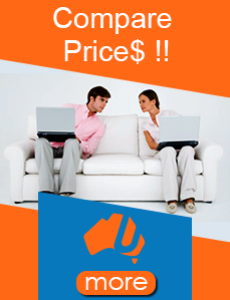 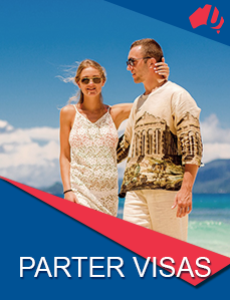 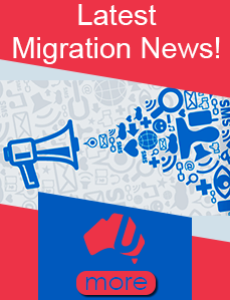 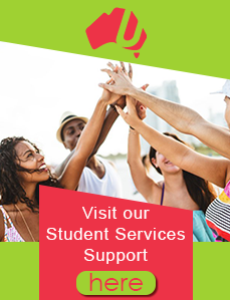